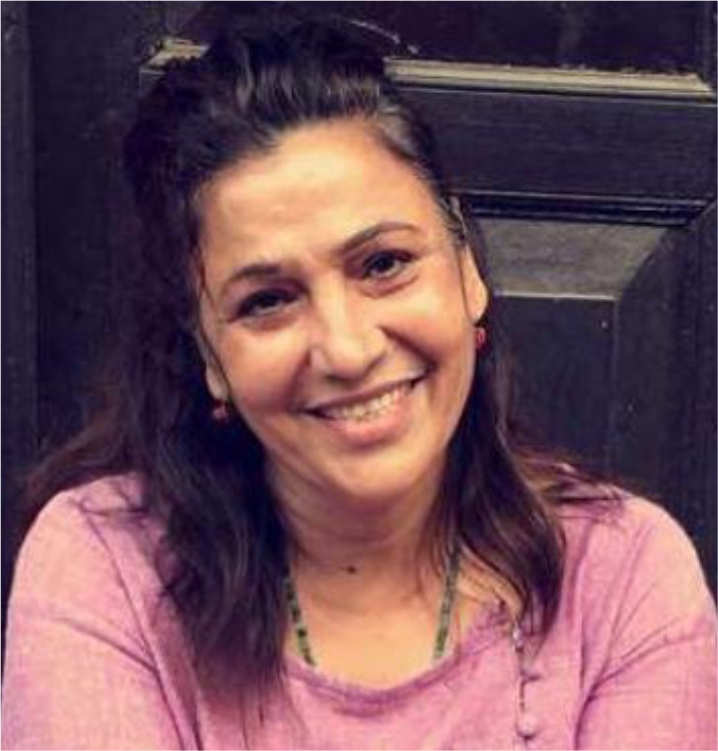 She has been working as a hair & Make-Up designer since 1995. Initially, was trained under Sylvie in Basic Make-Up and Hair Styling before going to London to specialise in High Fashion & Special Effects Make-Up under Walter Schneiderman (who worked in Hollywood for 30 years) and his daughter Beryl Water. Ms Rodger is also specialized in Cuts, Burns, Wounds, Scars, War Looks and Ageing in Special effects.